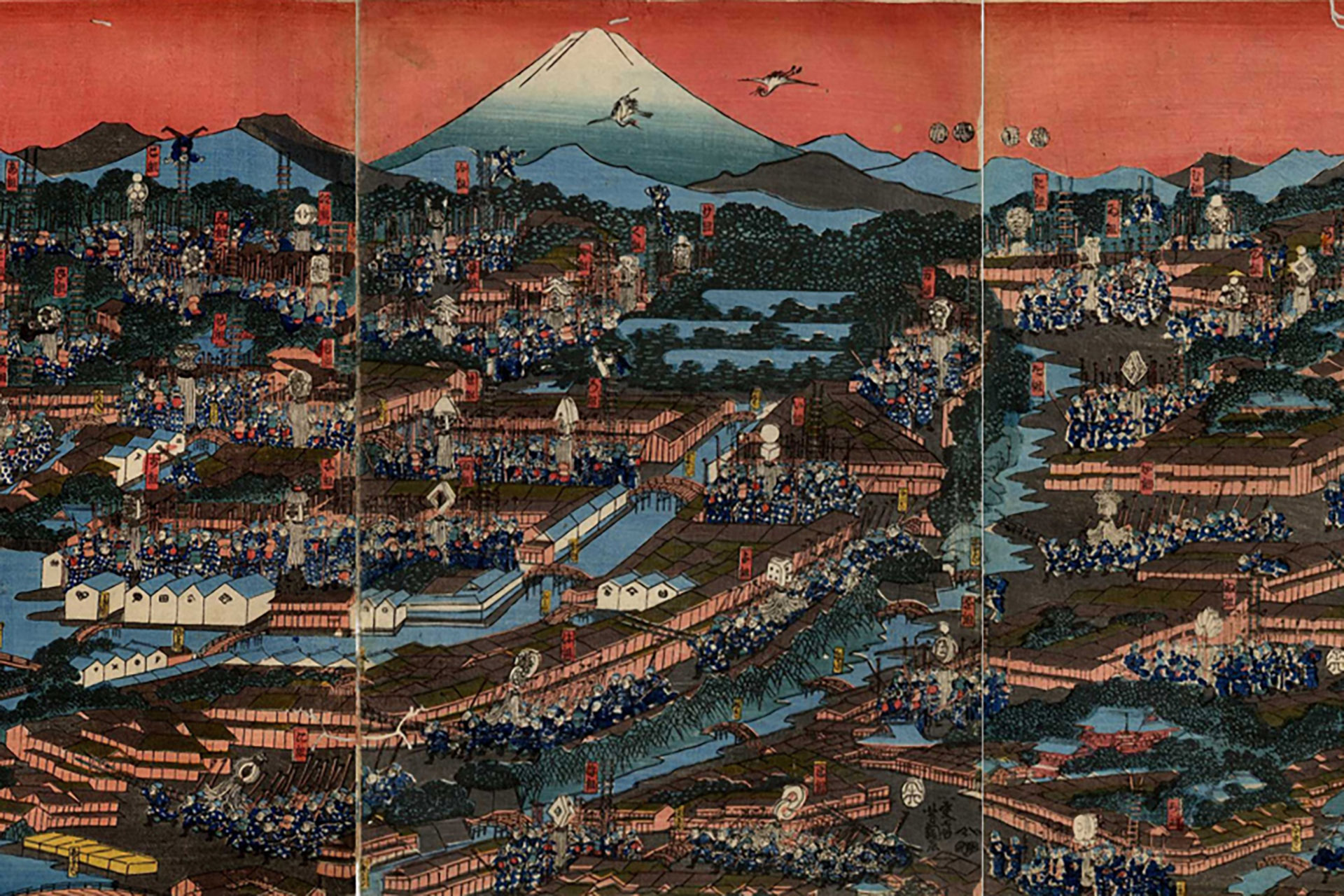 From Choshi, Chiba, Japan to the Willamette Valley, Oregon, USA

After nearly 400 years brewing only in Japan, Yamasa was looking for the perfect U.S.location to open an additional brewery. It was imperative that we found a location to build our U.S. home that matched our Japanese climate and pristine water. We found it – in the shadow of the Cascades in Oregon’s beautiful Willamette Valley.

This beautiful, verdant spot realizes the absolute best from our original home in Choshi, Chiba, Japan, where Yamasa was founded in 1645. It was during that time that two related industries began to dominate Choshi; fishing and Shoyu (Japanese soy sauce) production.

The climate in Choshi is perfect for soy sauce brewing, being cool in summer, warm in winter, and humid throughout the year. This type of climate helps activate microorganisms which are needed in the making of shoyu. Of course, shoyu enhances the flavor of fish, increasing demand and inspiring great cooking then, just as it does today.

The years of 1603 – 1868 are known as the Edo or Tokugawa period. This was a time in Japanese history when Japan was led by the Edo shogunate government. It was a time of economic growth, a stable population, perpetual peace and popular enjoyment of the arts and culture. It was also a time of strict social order and isolationist foreign policies.

Those isolationist foreign policies began to lapse near the end of this time frame and, as the turn of the century approached, the call of the outside world grew stronger. Eventually this call grew too loud to ignore, and a treaty allowing for more open trade was signed with the United States in 1859. That treaty paved the way for Yamasa to make its way across the ocean and establish our home in the U.S.

This is some text inside of a div block.